Technically, PopCon starts today!  Woo!  Due to transportation issues and work constraints, though, I won’t be able to go until tomorrow.  BUT.  That gives me all of today to prepare!  And there’s a lot of work that goes into preparing for a convention.  Costumes need to be dug out of closets… 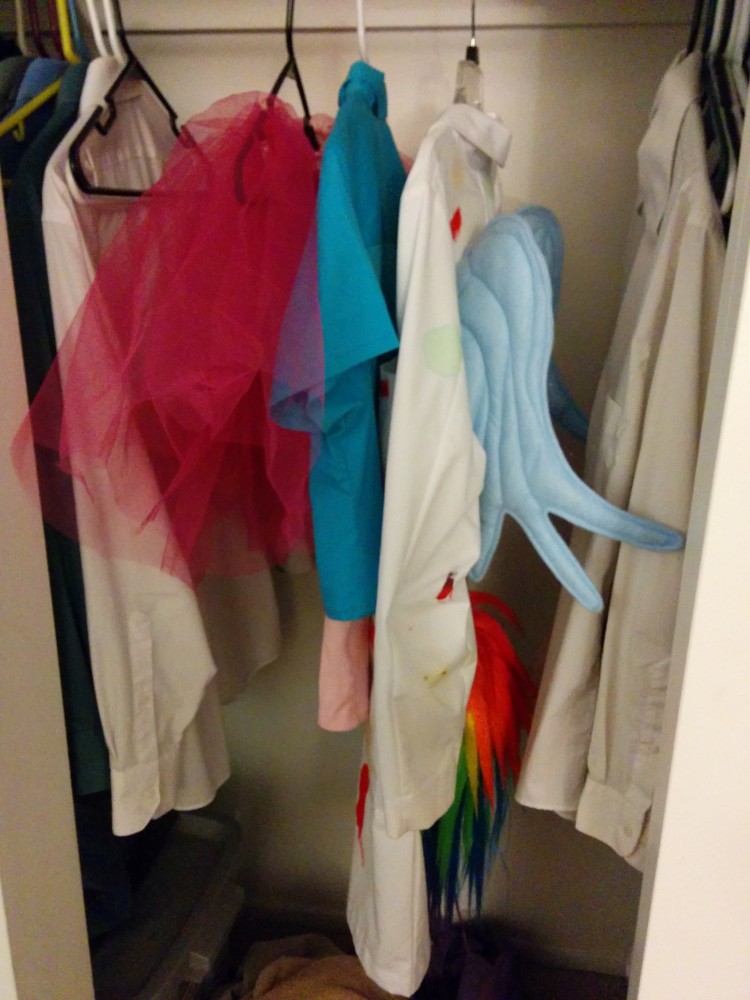 …wigs need to be detangled and styled… 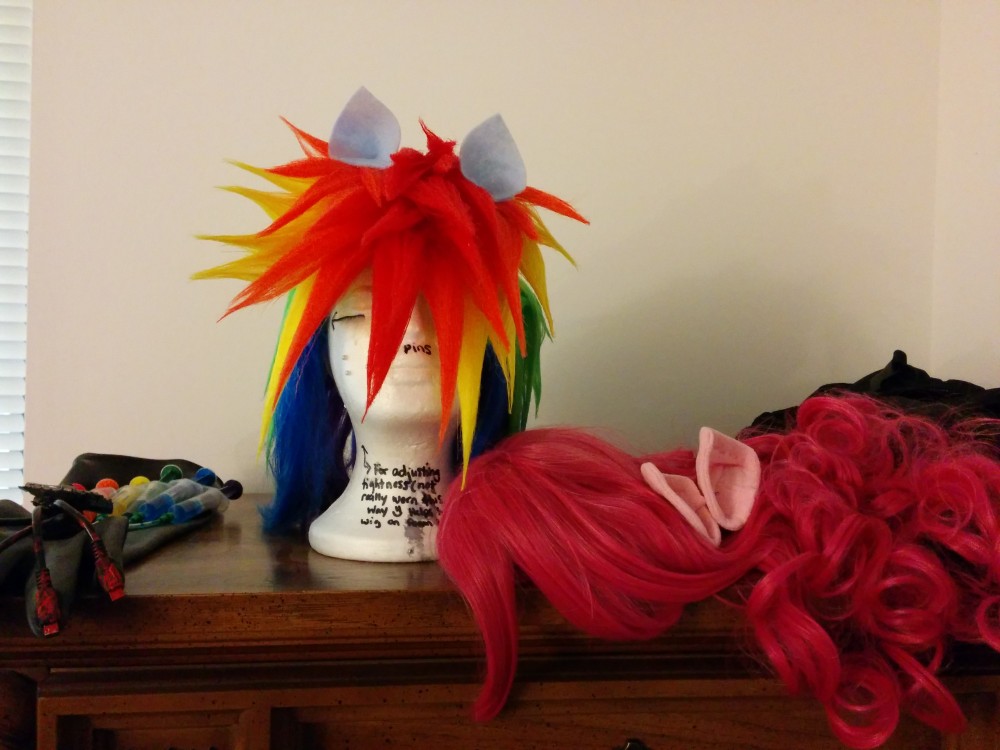 I admit it. I suck at taking good care of my wigs, as you can tell from the deflated lump of pink hair.

and sometimes a brand new costume idea hits you and there’s only a day or so to finish it. 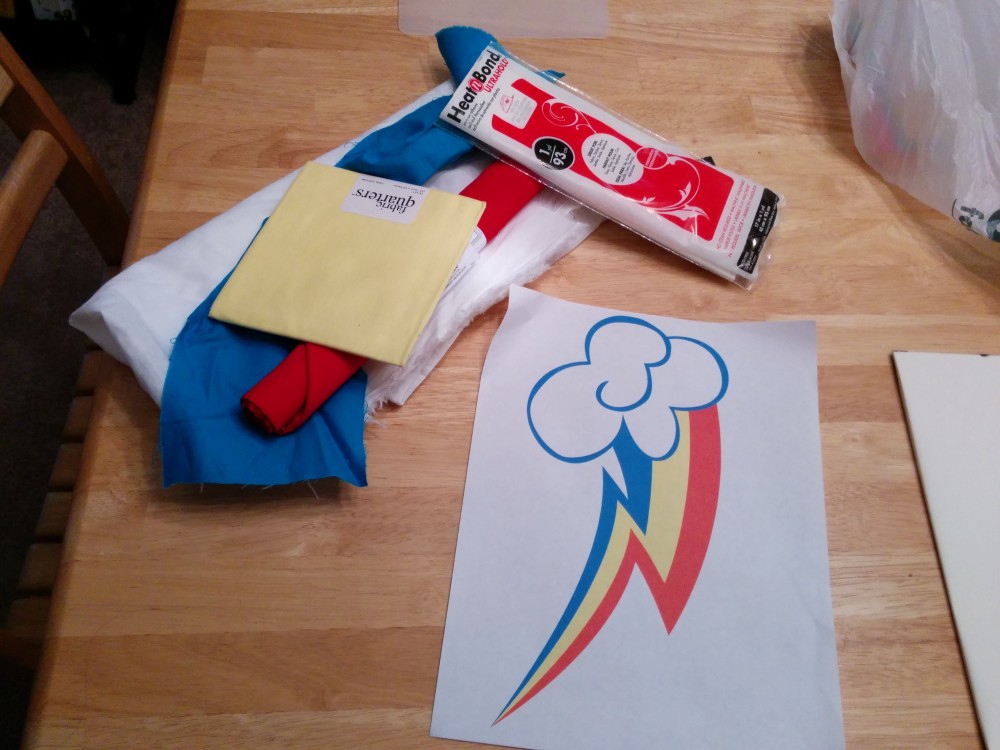 And doing all this stuff is part of the fun of getting ready for a convention!  And, admittedly, part of the stress, too.  Inevitably I end up forgetting something, or there’s a costume malfunction, or something else out of the blue that makes things a little crazy.  But stress aside, I’m super excited about PopCon tomorrow.  It looks like it’s shaping up to be much better organized than Indiana ComicCon was earlier this year, and there are SO MANY big names.  I won’t list everyone – but you can take a look at the guest list and see all the stars that’ll be there.  John DiMaggio (voice of Bender, Jake, and Wakka, among other characters), Nicholas Brendon (Xander from Buffy! *flail*), Ron Glass (Shepherd Book from Firefly and Serenity), and Kristian Nairn (HODOR OMG) are just a handful of the awesome people who’re gonna be there.  You have no idea how excited I am!  Not only will so many stars be there, but there’ll also be a comic book museum featuring Action Comics #1!  And, of course, a ton of exhibitors to spend money at, and a costume contest… so much fun packed into three days.  I wish I’d been able to get a press pass for PopCon – but maybe next year.  I plan on cramming as much fun as I can into the next two days, and taking as many pictures as humanly possible.

So!  Keep an eye out here for my PopCon report in the next couple of days!  I can’t wait to see what the convention’s got in store for me.