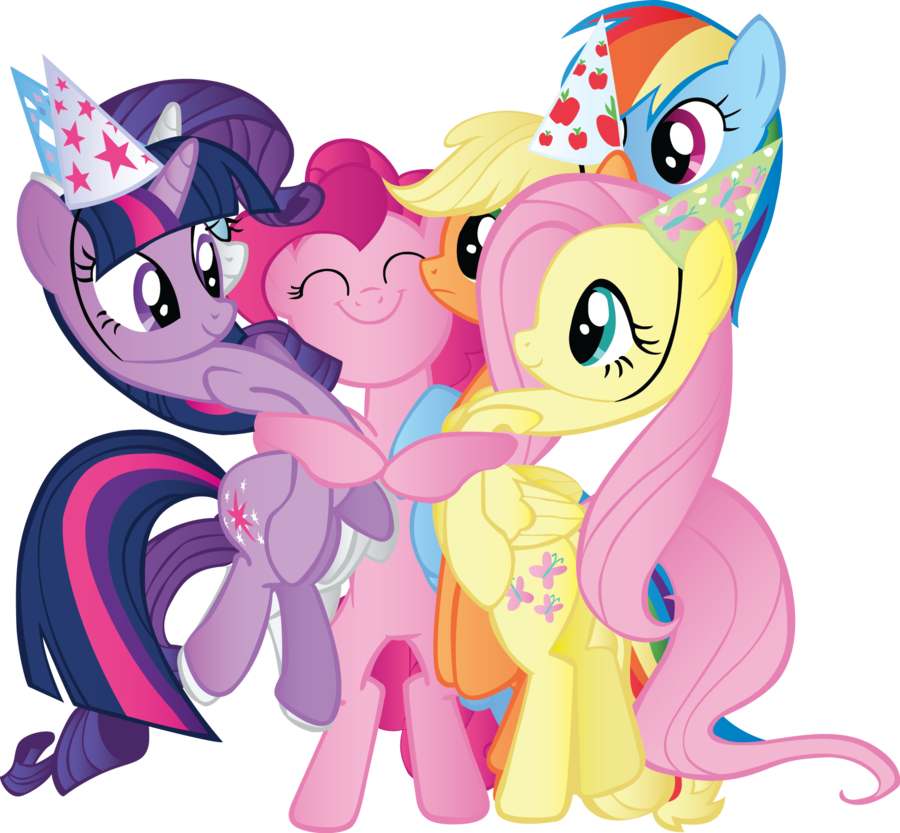 Happy New Year, everyone!  I’ve got a good feeling about 2016 – I think it’s gonna be a great year. And I want to make sure it’s great, too.  I’m not normally the type to make resolutions, but I think it feels right for this year – so here’s The Crafty Nerd’s Resolutions for 2016!

That’s my crafty plan for next year!  I hope all of you have a wonderful and crafty 2016! 🙂