Welcome to another edition of What I’m Watching! This month I had to try to fill the void left behind by finishing Battlestar Galactica (just in time, too – Ross and I finished it just before it expired on Hulu!), so I ended up watching a little bit of a couple of shows as a result. 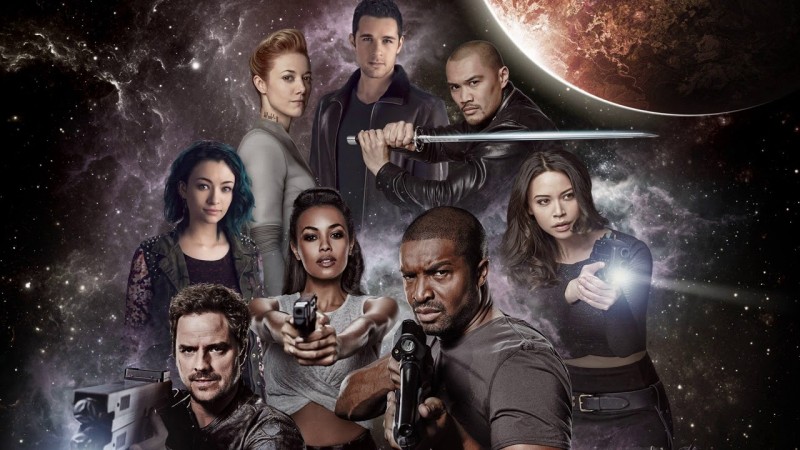 I’m still watching Dark Matter – I started Season 3 recently, and I love where the show is going. There have been all sorts of plot twists popping up recently that make me curious to see where the show will go. I don’t want to share too much about where things are at in the show, since I don’t want to spoil it for anyone, but I will say I love Android. She’s my favorite character in the entire series, and I love her little bit of android sass. 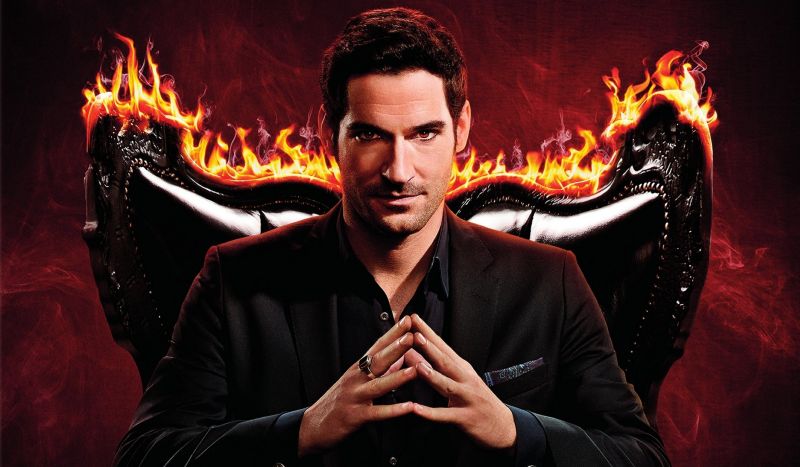 Lucifer made a brief reappearance in my TV rotation – Netflix released season 4 as a late birthday present, and I watched through it in a week. (What can I say? I do a lot of knitting and crocheting.) This season ended on one heck of a cliffhanger, though. I really hope that Netflix continues the show, since I want to see how the showrunners resolve that cliffhanger. I loved this season, though, and if you haven’t seen it yet, you should definitely check it out.

Star vs. the Forces of Evil 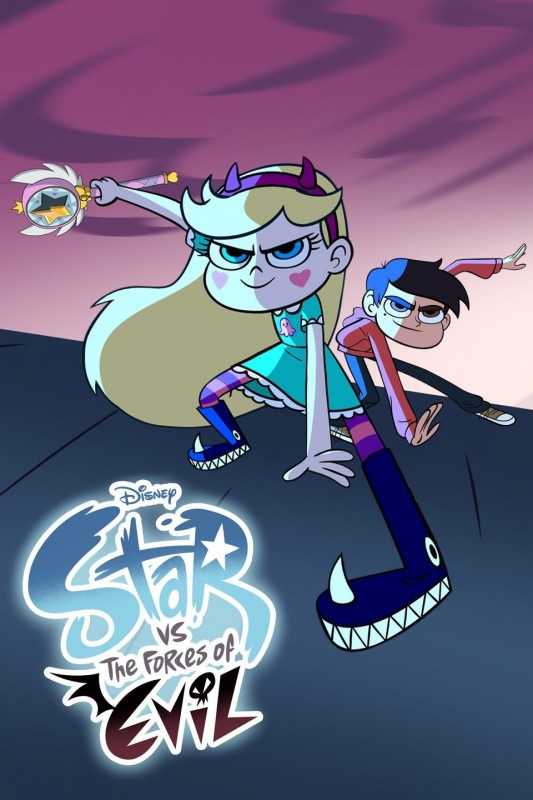 Ross and I were so far behind when it came to watching Star vs. the Forces of Evil – we hadn’t even started with season 4 yet, and it started airing earlier this year. However, we’re back on track now, and it’s good to see everyone’s favorite Mewni princess back in action again. I’m still wondering how they’re going to solve the big problem that ended Season 3, but I guess we’ll just have to watch more and find out.

Star vs. the Forces of Evil on Disney Now (all seasons) 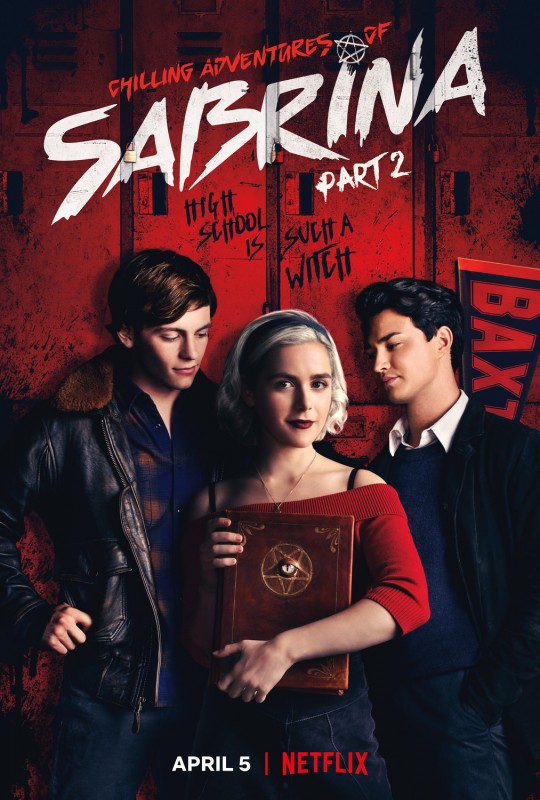 Chilling Adventures of Sabrina is another show I’ve been watching lately. It follows the daily life of Sabrina, a teenage girl who’s half-witch, and how she handles balancing the two very different sides of her life. It’s an interesting take on the story of Sabrina, the Teenage Witch, but if you’re expecting something similar to the 90s sitcom, this is not the show for you. It’s much darker, and sometimes I feel like it goes over-the-top, but if you like your TV shows on the creepy side, then you might like Chilling Adventures of Sabrina. And for those of you who like the show Riverdale but haven’t seen Sabrina, I suggest you give it a try – it’s set in the same universe as Riverdale, and has the same visual feel.

Chilling Adventures of Sabrina on Netflix

And that’s what I’ve been watching this month! Come back next month to see if I’ve discovered any new TV shows!

I’m back with another edition of What I’m Watching! This month, I’ve got three shows in my TV-watching rotation, although what with being sick this week, I’ve been binge-watching the heck out of one of these shows.

First off, I’m still working my way through Battlestar Galactica – somewhat slowly, because Ross and I have had a busy couple of weeks at work and by the time we get home, we don’t have much energy to process an exciting and action-filled episode of BSG.  We’re just about to season 3, though, and I’m still loving the show!

Another show I’ve been watching this month is RWBY! You might remember that I started watching this last year, and I ended up having to take a break from it because I had a bit of RWBY overload. Now I’m watching it again, and I’m up to season 5 – where things are starting to get even more serious.  And seriously badass.  I won’t mention more because I don’t want to spoil it for anyone (and also because my brain is fuzzy on the details, curse this nasty cold). I’ll just say you should watch it for yourself.

Now, to the show I’ve been binge-watching while I’ve been miserably sick this week: Lucifer. I stumbled upon it through Netflix’s suggestions for things I might be interested in, and a week or so ago, I figured “eh, what the heck, I’ll watch this while I knit.” And I fell in love with it.

Lucifer is a comedy/crime drama with a dose of fantasy thrown in the mix for good measure. It follows the story of Lucifer Morningstar, the devil himself, and his adventures after leaving Hell to set up a nightclub in Los Angeles – and help solve crime as a consultant for the LAPD. He’s partnered up with Chloe Decker, a detective who seems to be immune to Lucifer’s charms. He’s got irresistible sex appeal, and can make you tell him your deepest, darkest desires just by looking into his eyes – yet none of that works on Chloe, and Lucifer’s very curious about why that is.

With a great cast and a great story, Lucifer has been making my week home sick with this miserable cold much better than I thought it would be.  If you haven’t seen it yet, you should check it out – the first three seasons are on Netflix, and season 4 should be coming out soon!